I’m finally getting to the end of last year’s planned posts! I was going to post about a course I went on as part of work-related training, but as I don’t have access to the info I need right now and also since I posted about CIR stuff last week, this week’s post will be about how I spent my first ever Christmas away from home (as even on my year abroad I went home for Christmas).

The first Christmas-related thing I did was to translate the information for and also attend Beppu’s Christmas Fantasia, a yearly event which involves food stalls, live performances and, the main attraction, a load of fireworks. Part of my job involves letting people know about events like this, and so I made an English version of the map, which I had to hand-draw because no-one could/would send me the original file to edit. 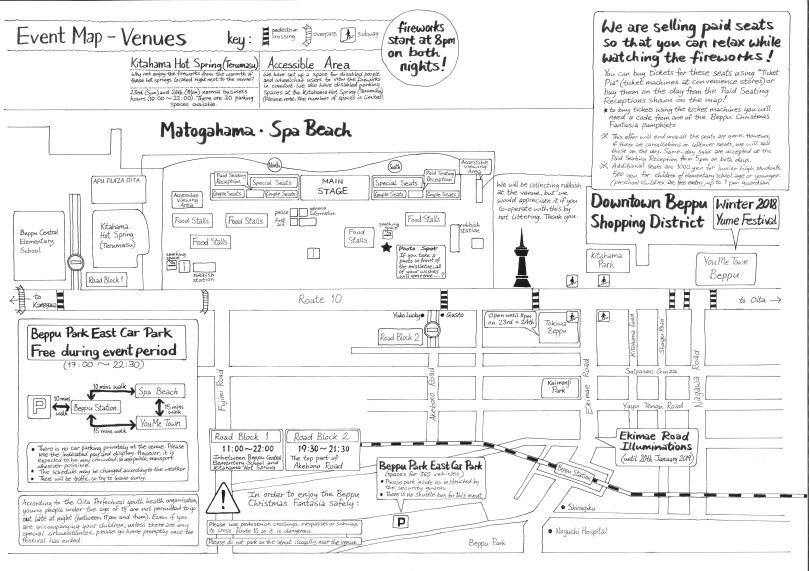 The Beppu Christmas Fantasia was split across two evenings – 23rd December, designated as the ‘Family Christmas’, and 24th December, designated as ‘Lovers’ Christmas’. The ‘Family Christmas’ had a performance from the local 50’s themed band, The Hit Paraders, as well as childrens’ Christmas songs and giving out of sweets. Me and my friend personally enjoyed The Hit Paraders’ performance, but unfortunately for the entire duration of that evening it was all drizzly with rain so we actually left before the fireworks.

The ‘Lovers’ Christmas’ had a surprise proposal opportunity (which, amusingly, no-one seemed to want to do), as well as live performances from TiMES, Tokyo Performance Dolls (one of whom was from Oita prefecture, possibly even Beppu itself) and Hilcrhyme. The performances weren’t bad (I only really even partly enjoyed the Tokyo Performance Dolls’ performance though, the music performances at the event just weren’t really my thing) but by the time they were finally over and it was time for the fireworks to start, me and my friend just wanted to sit down ’cause our legs and shoulders hurt from standing in one place for so long. When the fireworks eventually started though, we were distracted from our aching bodies, as the fireworks were so pretty~ 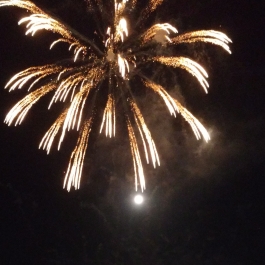 On actual Christmas Day, me and my friend had a reasonable lie-in, then exchanged gifts and got ready before going to another friend’s house, where we had decided to partake in the traditional Japanese Christmas dinner of…fried chicken?! Yep, you read that right. In Japan, for whatever reason, KFC (yes, the Kentucky Fried Chicken KFC) has become the main choice for Christmas food in Japan, with it being advisable to book it from as early as a month in advance. Unfortunately, we hadn’t ended up doing this, so we had to get our fried chicken elsewhere (Mos Burger) but it still made for a great meal (especially with the addition of the huge strawberries we had afterwards!) and we all had a good Christmas together~ 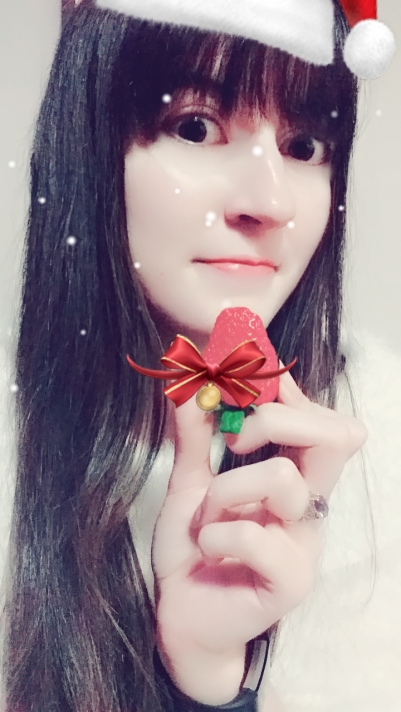 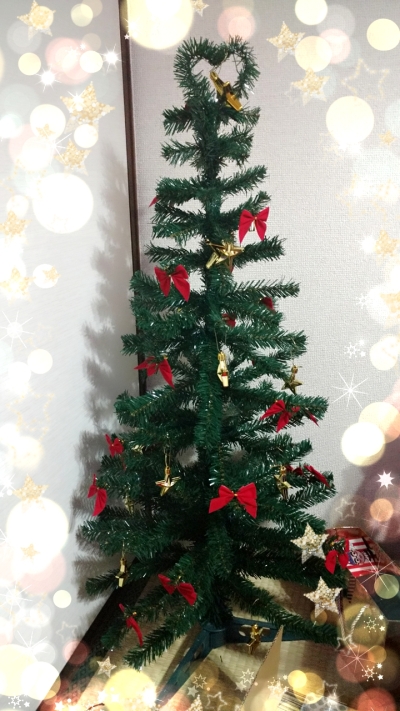 A British CIR (Co-Ordinator for International Relations) working in Beppu, Oita Prefecture after completing an undergrad in Japanese Studies (with French) and a postgrad in Translation Studies. Speaks English, Japanese and a little French. A slightly lanky, slightly gothy-looking girl who loves cats, kpop and Pokemon~